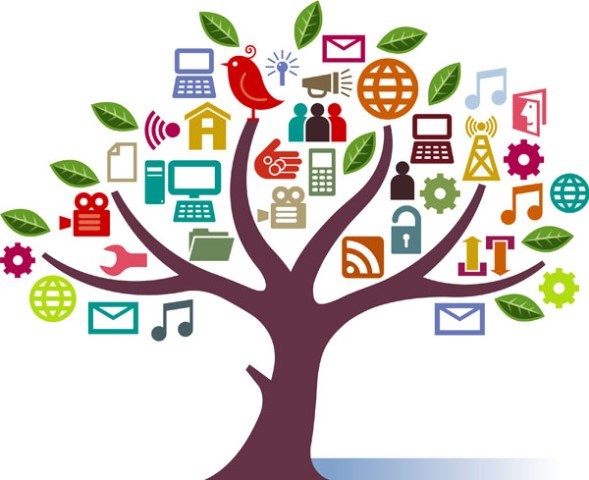 Buying our Communities a Better Future

The way in which an organisation as large as RBH conducts its procurement can have an immense impact on the quality of life, education and employment opportunities in its local area.

It’s not just how much RBH spends that matters, but also who it spends it with. A recent study revealed for every £1 spent by RBH, 63p stays local. This compares to 40p in the pound on average for larger businesses. That extra 23p can fund a wealth of local initiatives!

In January 2016 the RBH Representative Body decided the Society should play a key local anchor role. This has manifested itself in a numbers of ways such as by supporting the Rochdale Stronger Together Initiative and by approving and publishing in January 2017 a procurement strategy which puts supporting the local economy and social value at its heart.

This energetic approach asks that RBH plays a leading role in supporting an inclusive local economy which helps contribute to successful and fulfilled lives in the community.

As a significant employer RBH builds local economic strength as it connects with local employers and community enterprises. The Society regularly encourages local businesses and social enterprises to bid for contracts and work. In September RBH will host a Meet the Buyer Day where businesses can find out how to work together with RBH. 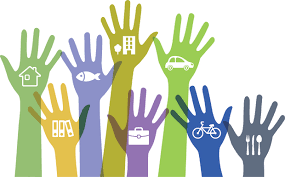 As well as the direct impact RBH has in the area, there is the indirect influence it exerts on those organisations it works with. RBH expects suppliers to provide opportunities such as employment, apprenticeships, volunteering, mentoring and support. For example a banking partner provided money management education in local schools and a contractor provided DIY skills training for residents.

RBH Procurement Manager Steve Hark explains, “We are keen for organisations to get involved in supporting a range of community wellbeing programmes such as health, digital inclusion and community cohesion activities – as well as work with schools and young people. When RBH considers a tender the social value element is an important part of the process. This means that in terms of procurement we look at what additional element each supplier can bring to the table.”

As a key local employer and buyer RBH actively seeks, wherever feasible and financially viable to do so, to source products and services from local providers. 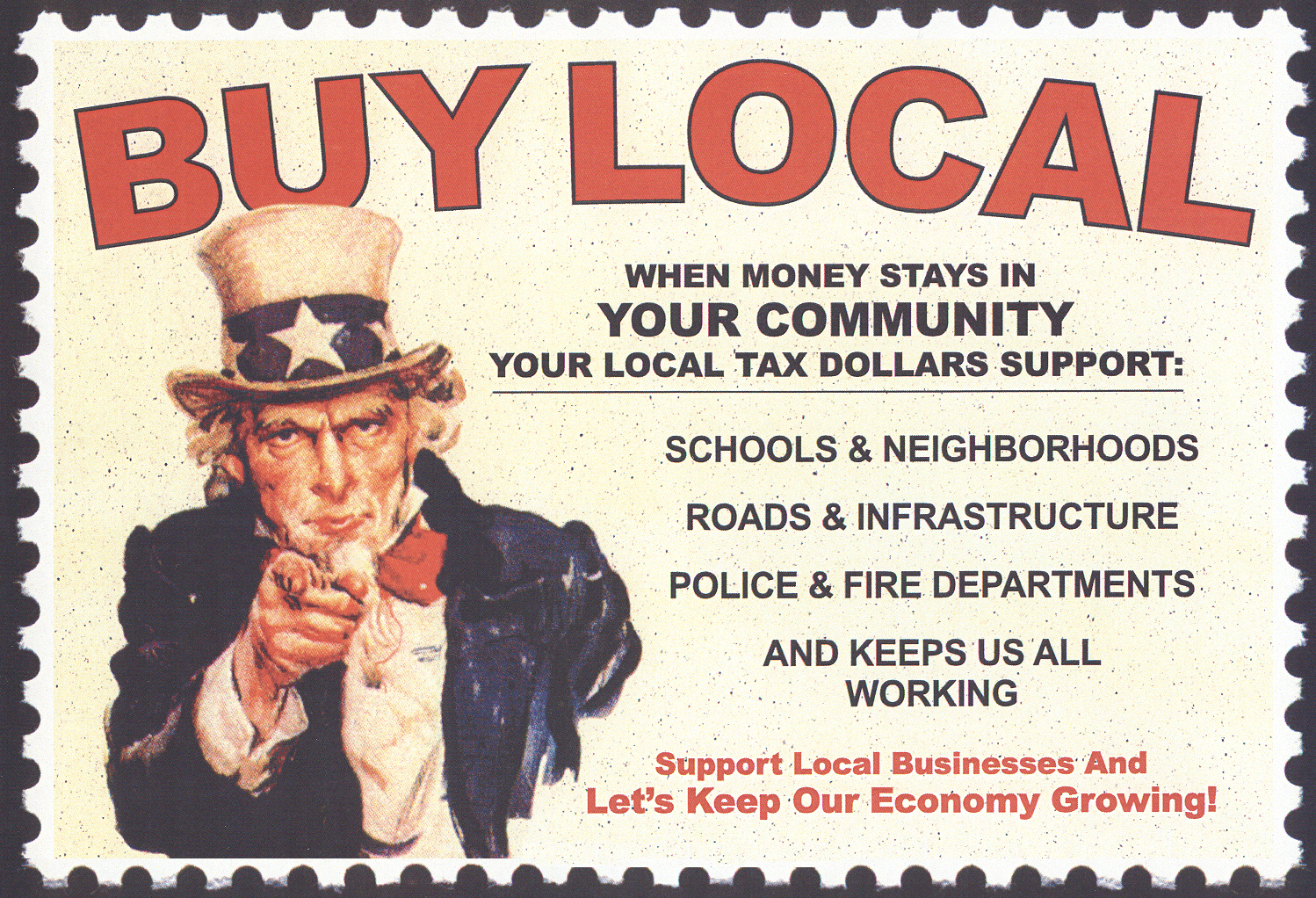