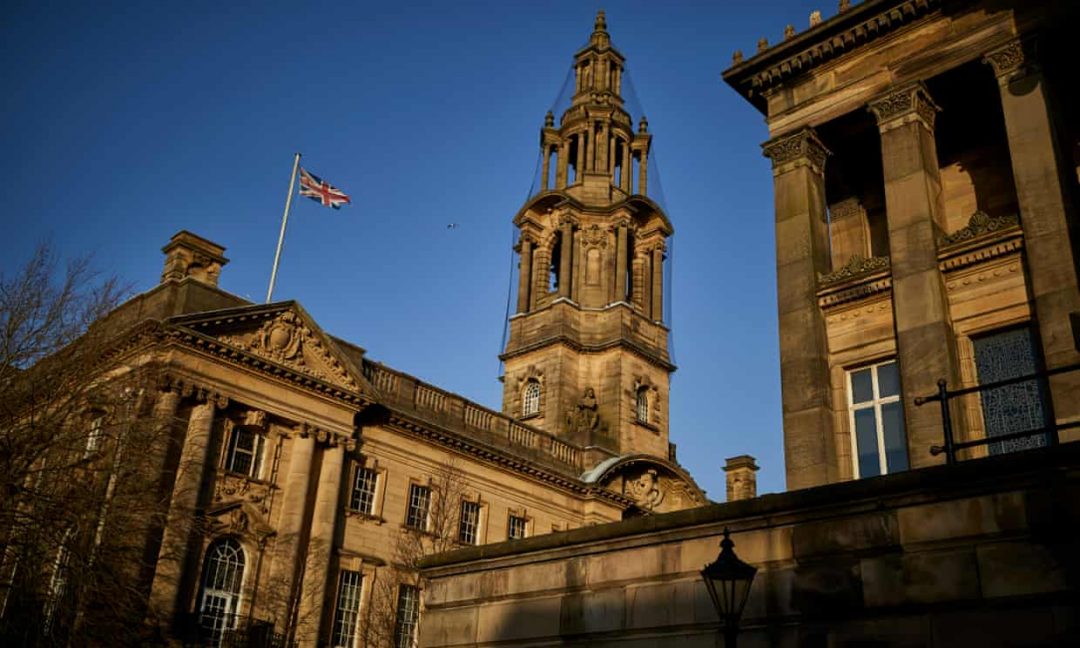 PRESTON CITY: Most rapidly improving urban area in the UK – 2018

Preston City hit rock bottom in 2011 before deciding to adopt an anchor approach to community wealth building.  Seven years later it has been named top of the 2018 Good Growth for Cities index for being the most rapidly improving urban area in the UK to live and work.

Unemployment in 2017 is down to 3.1% compared with 6.5% in 2014.  Seventy five million pounds of spending by the City Council and other public institutions, previously leaking out of the local economy, is now being spent with local Preston suppliers.  This has safeguarded/created an estimated 1,600 jobs. That amounts to 21 jobs per million pounds repatriated.

A recent project by Alliance Manchester Business School in support of Rochdale Stronger Together found three hundred and twenty three million pounds of goods and services a year being imported into Rochdale Borough in the construction sector alone. Replacing just 10% of this with locally produced goods and services could create approximately 700 jobs in the Borough!